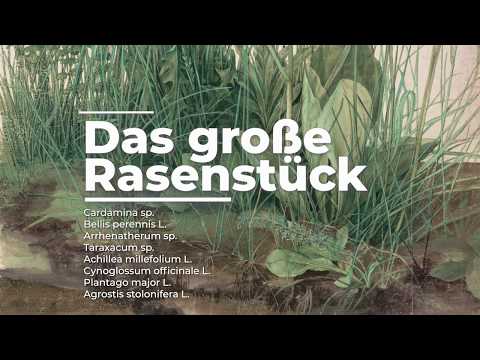 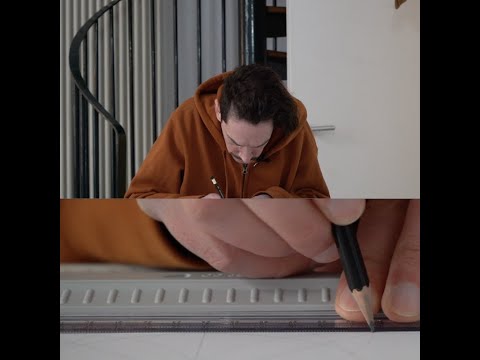 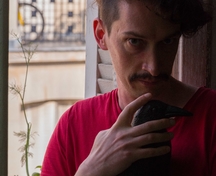 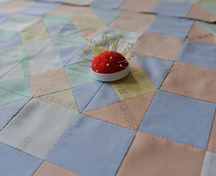 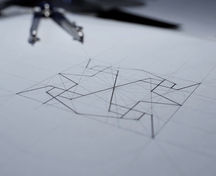 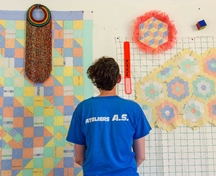 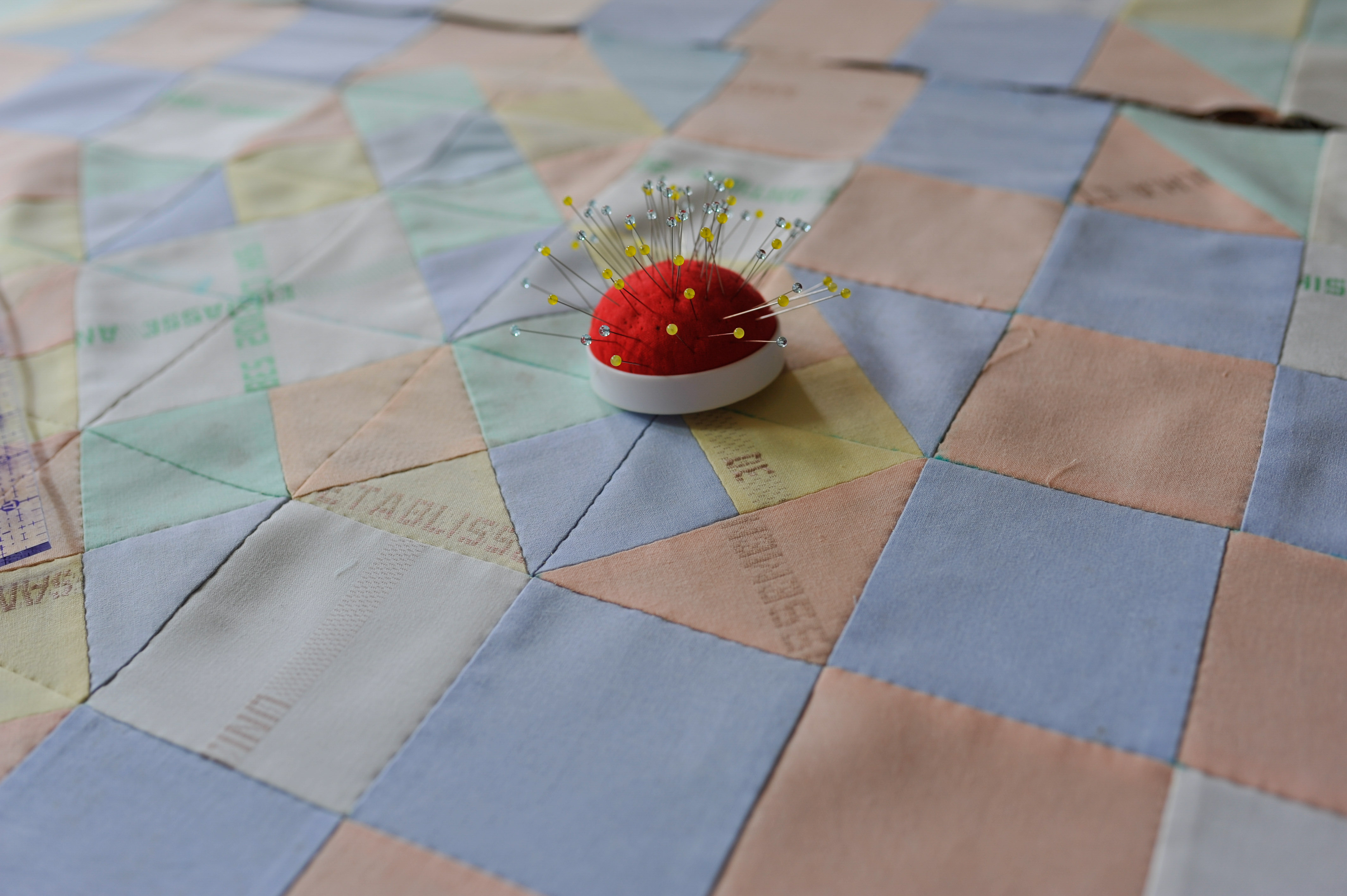 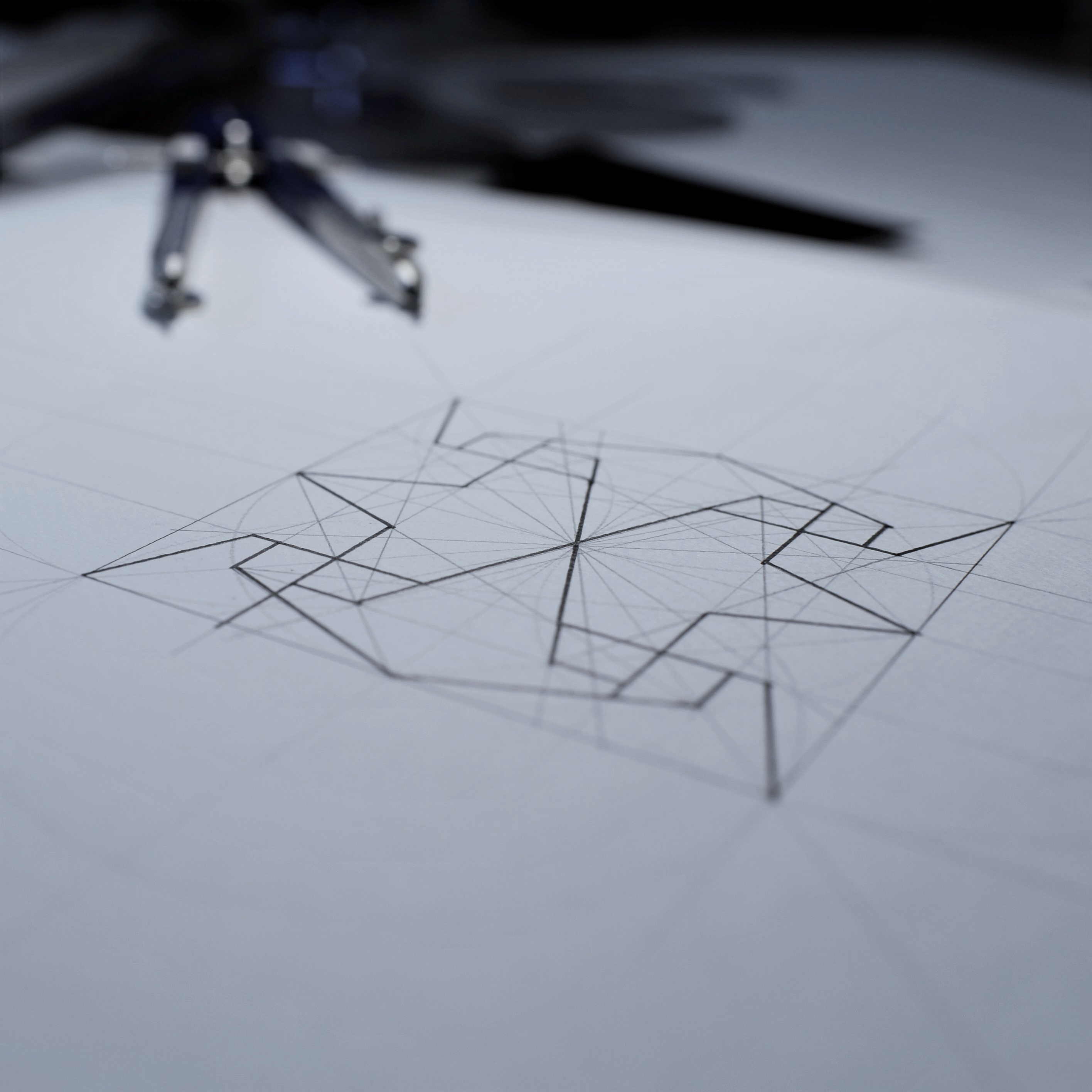 Benoît Piéron is a French artist born in 1983, he creates installations and objects.

Graduated with honors from the jury of the École Nationale Supérieure des Beaux-Arts de Paris in 2007, he participates in the residency program of the Fondation d'entreprise Hermès in 2010. In 2011-2012 he is a resident at the Casa de Velázquez, the French Academy in Madrid. He will be welcomed in residence at the Fernand Léger Gallery in Ivry-sur-Seine in 2014 and will have his first solo exhibition there in 2015. In 2018 he will have a solo exhibition at the Centre d'art contemporain Les Tanneries d'Amilly.

His works have been exhibited in France, Japan, Korea, Spain and Canada.

Benoît Piéron is interested in the sensuality of plants, the boundaries of the body and the temporality of waiting rooms. He practices patchwork, existential gardening and draws wallpapers. Having always lived with a companion illness, the hospital universe is his ecosystem.