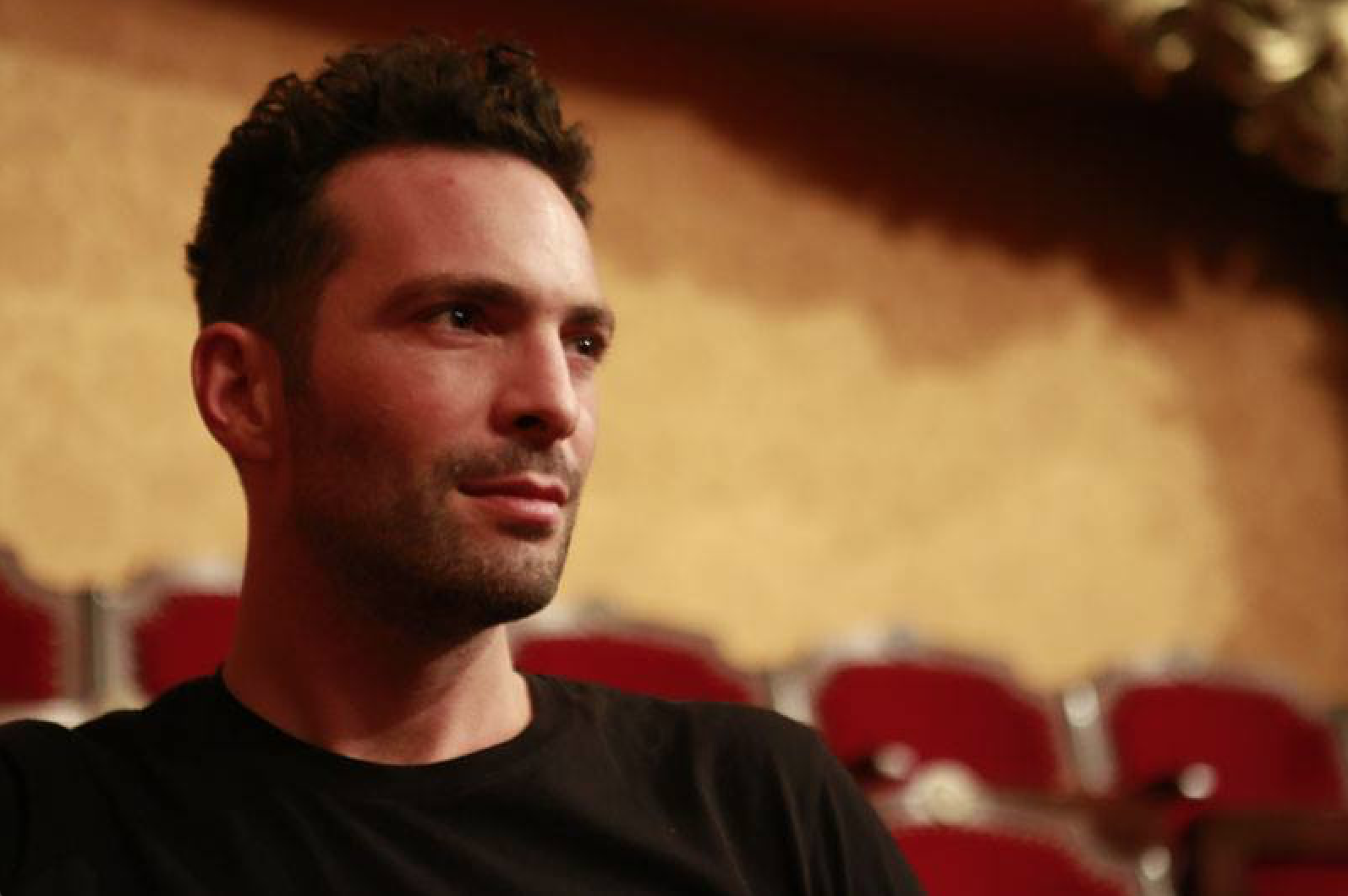 Benjamin Prins began his professional artistic life as an assistant to internationally renowned directors including Andrej Serban at the Vienna National Opera, Johannes Weigand at the Teatro La Fenice in Venice, Benedikt von Peter at the Theater an der Wien and Guy Montavon at the Shanghai Opera. His meeting with Olivier Py in 2012 during the staging of HAMLET at the Theater an der Wien confirmed his ambition, both literary and theatrical.

In 2007, he entered the Vienna School of Dramatic Art and Music (Reto Nickler class) where he was able to express his mischievousness and his taste for excess. He received the jury's congratulations for his diploma as a musical theatre director. For several years, he traveled all over the world as a director, gaining particular notoriety in Germany for his shows such as FANTASIO in the Netherlands, WERTHER at the Staatstheater Braunschweig (2017), Cosí FAN TUTTE at the Erfurt Theater (2016), LE CHÂTEAU DE BARBE BLEUE, at the Grand Théâtre de Dessau (2016) as well as LES JOYEUSES COMMERES DE WINDSOR from Nicolai to Dessau (2017) and FAUST de Gounod at the Erfurt Theatre (2015).

From his acquaintance with German literature - notably Goethe (Faust, Werther) - but also with Shakespeare and the Greeks, Benjamin Prins developed a passion for the language. His work as a playwright, translator and dialogues are an integral part of his sensitivity.