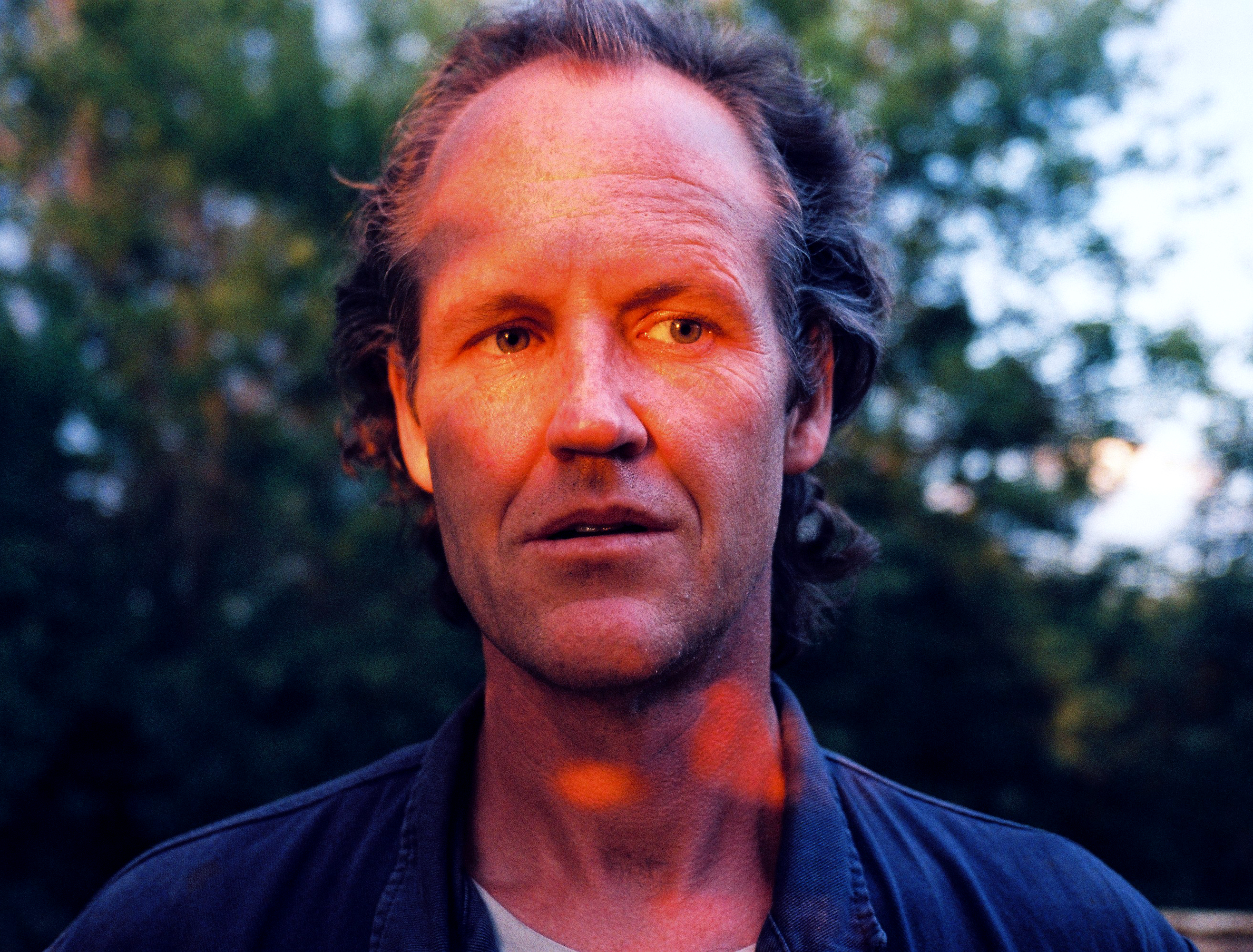 Ben Russell (born in 1976, USA) is an artist, filmmaker and curator whose work lies at the intersection of ethnography and psychedelia.

His films and installations are in direct conversation with the history of the documentary image, providing a time-based inquiry into trance phenomena and evoking the research of Jean Rouch, Maya Deren and Michael Snow, among others.

Ben Russell was an exhibiting artist at Documenta 14 (2017) and his work has been presented at the Centre Georges Pompidou, the Museum of Modern Art, the Tate Modern, the Museum of Modern Art Chicago, the Venice Film Festival and the Berlinale, among others. He is a recipient of a 2008 Guggenheim Fellowship, a FIPRESCI International Critics Prize (IFFR 2009, Gijon 2017), and premiered his second and third feature films at the Locarno International Film Festival (2013, 2017).

Curatorial projects include Magic Lantern (Providence, USA, 2005-2007), BEN RUSSELL (Chicago, USA, 2009-2011) and Hallucinations (Athens, Greece, 2017). He is currently working on a multi-format project based around a Finnish wanderer's real-life spirit quest in search of an invisible mountain.