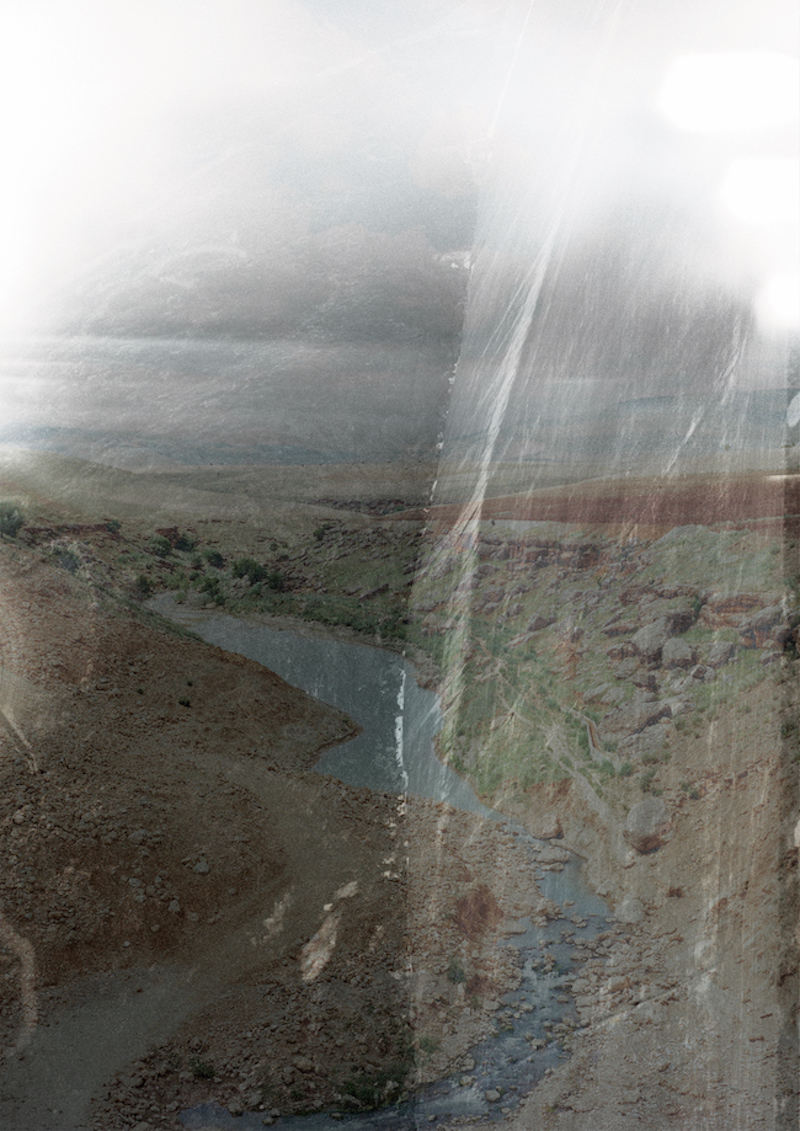 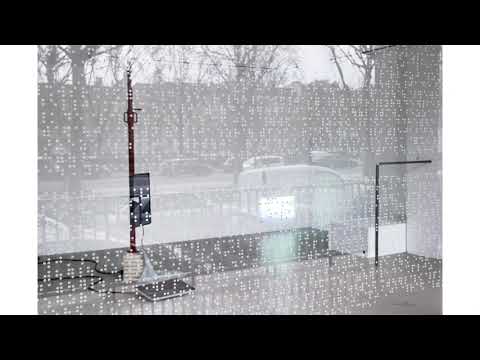 The Koran says that where the waters meet, there is an "impassable barrier" (Sura 25, verse 53). This line of tension that separates or unites matter and flows, prevents them from mixing. The dam as an object and as an idea is the subject Joan Ayrton and Mathias Depardon will discuss on this International Water Day.

The artist Joan Ayrton proposes a metaphorical approach to the dam as one of prevention, retention, fracture or overflow. For her, the geological question and the fluidity of the landscape are linked to the movements of thought that follow the same paths, driven by the same forces. How does the subsoil affect the psyche and emotions? What impact does it have on the scale of the organization of life on earth? For Joan Ayrton, the dam is also an uprising that crystallizes, at a moment in history, strong political tensions.

The documentary photographer Mathias Depardon is interested in borders, territory and identity. He has been working for many years in Mesopotamia. Located between the Tigris and Euphrates rivers, this region, which is said to have experienced the first flood, corresponds to present-day Iraq. The northern part of the region is a rain-fed farming area, while in the south, in the plains, agriculture is based exclusively on irrigation. With GAP, a major land development program, Erdogan's Turkey controls the flow of water upstream in this region and dries the rivers downstream. The construction of some twenty dams has allowed an economic boom by fertilizing certain areas, but it has also swallowed up cultural heritage, such as the town of Hasankeyf, and caused major population displacements.

This get-together is part of the satellite program Affluents of the cycle La Rencontre des eaux conceived by Claire Luna within the framework of her residency "Cité internationale des arts & Centre national des arts plastiques".