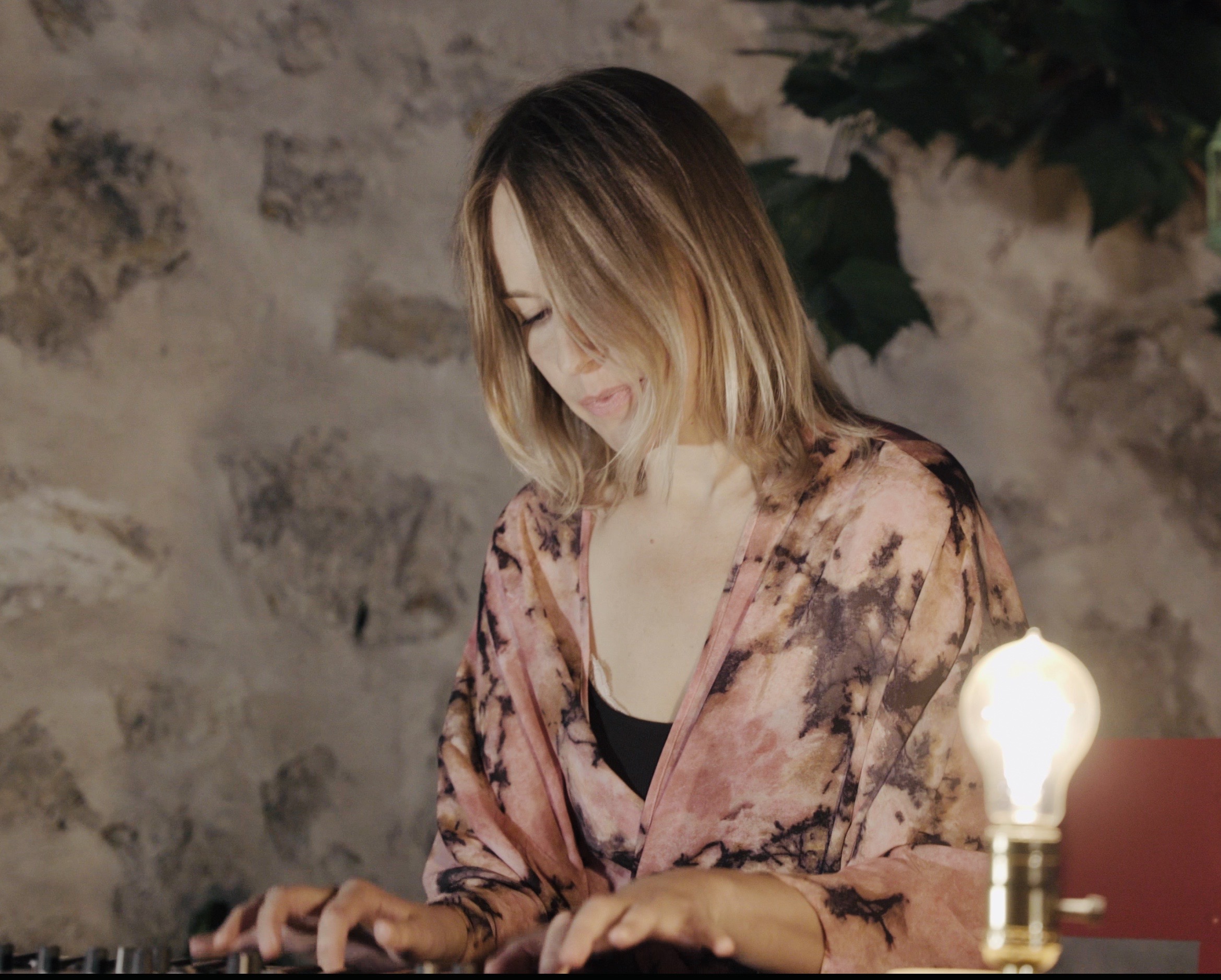 Anniina Lehtinen is a Finnish composer, pianist and performer who has been living in Paris since 2014. She composes for piano and a variety of other instruments. She sometimes adds her voice and elements of nature to her music. Her style ranges from classical music to film music, indie and electro.

She graduated with a master's degree in interpretation (piano) from the Haute École de Musique de Lausanne in 2011. She plays recitals, leads philharmonic orchestras and performs in chamber music.

Since her arrival in Paris, she has been working with visual artists to enrich her music with their art. Since 2017, she has been composing and performing Water Rituals, which combines her music with experimental video works by artist Iiris-Lilja Kuosmanen. This project has led her to perform several times in France, Finland, Spain and Russia among others. She creates sound installations and deepens her research on water and oceans. She also composes dreamy electro tracks by adding her voice to layers of synths.

She has integrated into the international artistic collective "Micro Galleries" by making multidisciplinary cooperations with other artists around subjects ranging from human rights, to climate change in the present situation of the pandemic.