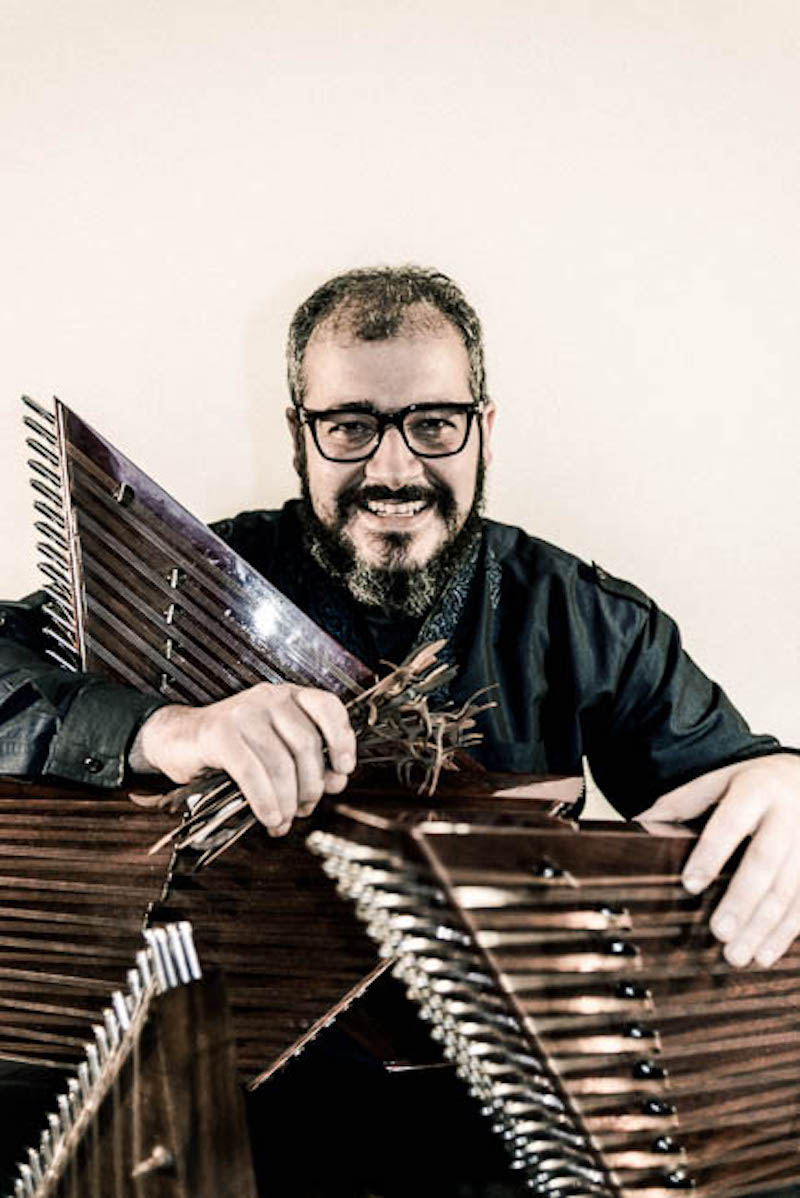 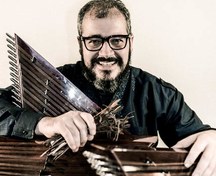 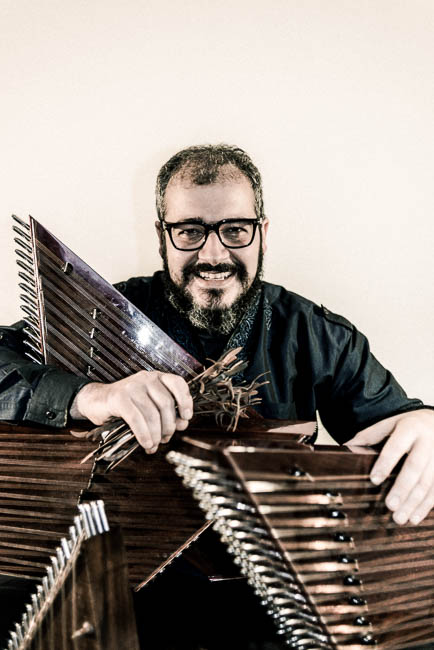 Amir Amiri, born in Iran, is a musician who now lives in Quebec. In his native country, he devoted much of his youth to studying santour, a dulcimer with 72 struck strings. This instrument is at the heart of Persian classical music.
He also studied Indian classical music, notably with Ravi Shankar and Nusrat Fateh Ali Khan. Although classically trained, Amir Amiri has always sought to explore the limits of his music, extending beyond traditional thinking.
Arriving in Canada in 1996, Amir Amiri found the opportunity to do so during a residency program at the Banff Centre for the Arts (Alberta), a haven of inspiration to which he has returned many times. While exploring the limits of his music, he found that there were none.
Amir Amiri has worked with Bob Becker, Edgar Meyer and David Takeno as well as jazz masters such as Hugh Fraser, Darcy Phillip Gray, Mike Murly, John Stetch and Bill Cahn. He has also collaborated with ensembles such as Constantinople and Pierre Lapointe. In addition, Amir Amiri has been involved in various projects as a percussionist, composer, music director and consultant for numerous dance and theater companies in Canada including Théâtre Sortie de Secours, Alexia Burger, Alberta Ballet, VIA Dance Ensemble, Lu Lu Dance Productions, Decidedly Jazz Danceworks, McDonald Wilson Dance Company, University of Calgary Dance Program, Banff Centre for the Arts Theatre Program, Manitoba Theatre for Young People and Vertigo Theatre in Alberta and Quebec.
In 2003, Amir Amiri was awarded the CBC Galaxie Rising Star Award as Artist of the Year.