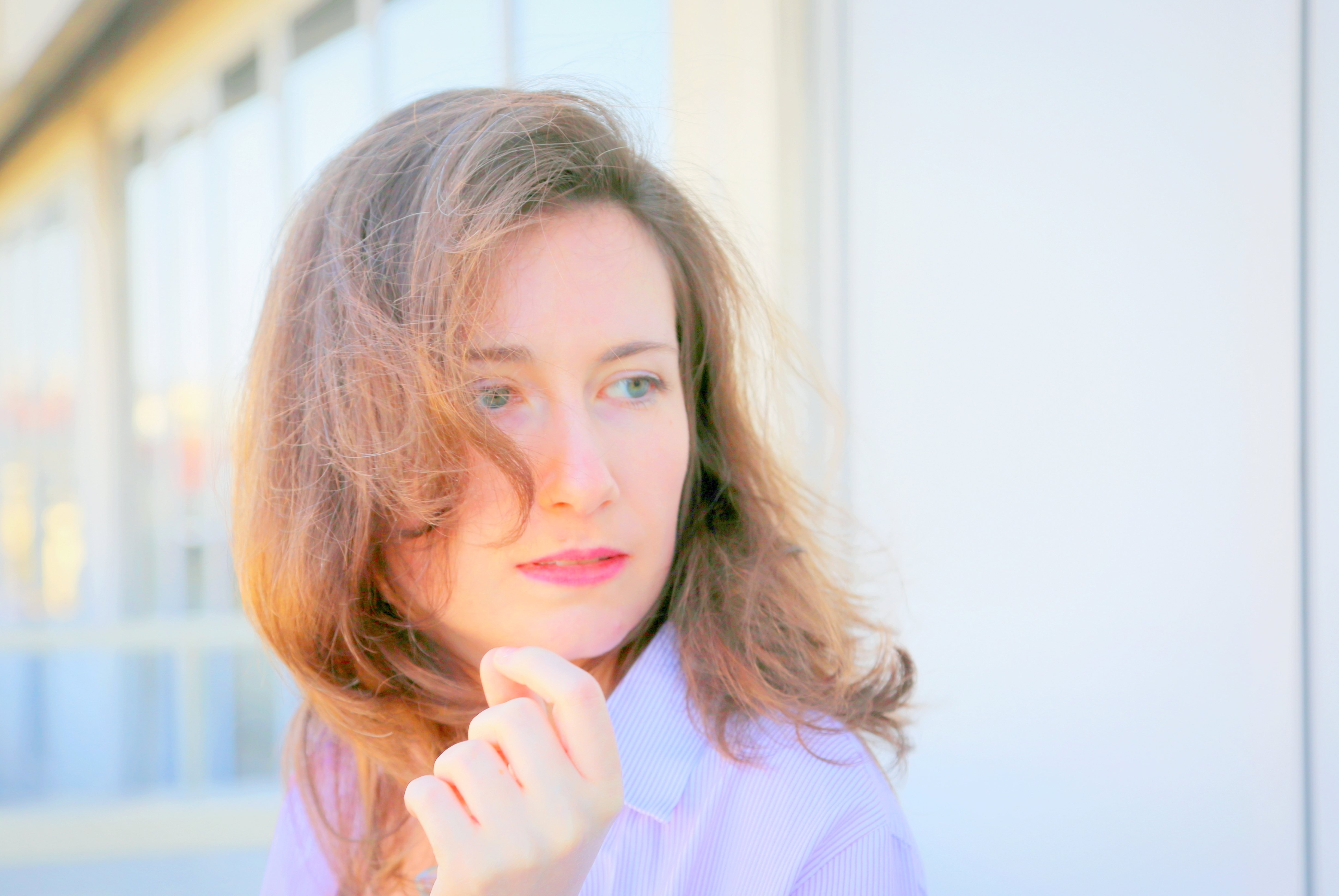 Amélie Mathez (France) was born in 1989 and began playing piano at the age of 6. She started to study piano at the Conservatoire d’Aulnay-Sous-Bois at the age of 17 in the class of Catherine Schaff, where she got her 1rst Prize and “Prix de perfectionnement”. She worked with Julien Guénebaut in chamber music, and with Fernando Rossano during masterclasses in Nancy during several years, then she studied in the class of Bruno Rigutto at the Ecole Normale de Musique de Paris.

She is a laureate of the Chatou national competition, and takes part into many piano masterclasses: Festival des Nuits Pianistiques in Aix-en-Provence, Académies du Grand Nancy, Festival 1000 Sources et Dordogne with Guillaume Coppola, Academy Martha Argerich near Valencia with Mauricio Vallina. She especially likes the german romantic repertoire (Brahms, Schumann) and recorded the late piano pieces from Brahms in 2015 in Berlin. She is now studying at the Ecole Normale de Musique de Paris in the class of Henri Barda.