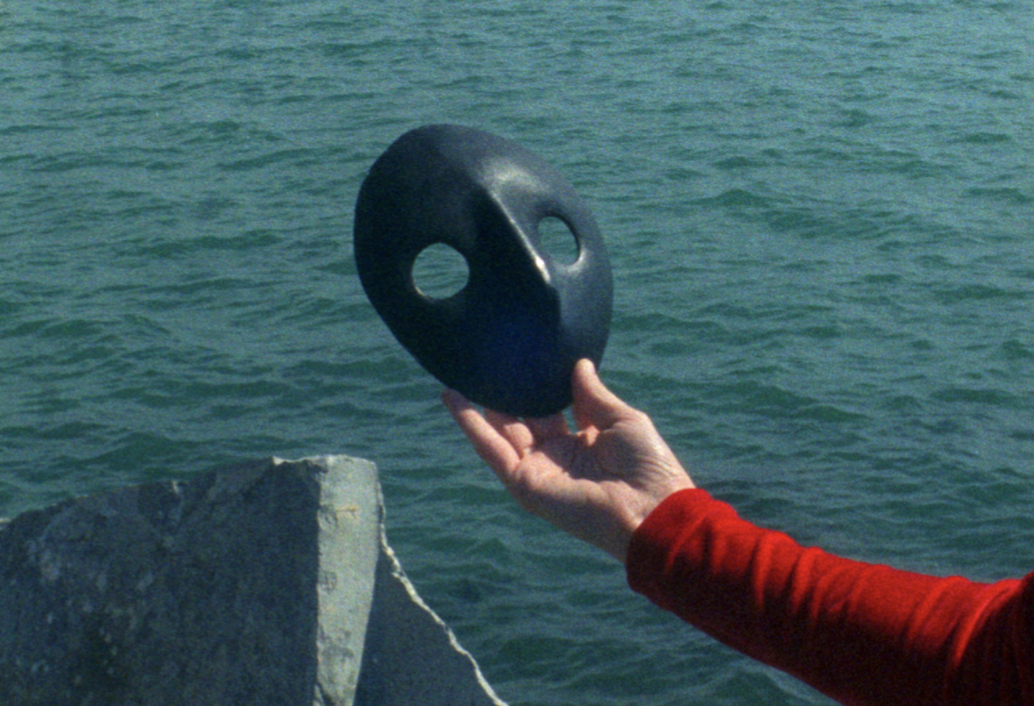 At the time of the Venice Biennale 2019, ICI International Cultural Institute welcomes the emerging French artist Alice Guittard - recipient of the Second Emerige Award – for her first solo show: LOOKING FOR MARCO POLO

Since 2014, Alice Guittard and ICI International Cultural Institute have been researching the myth of Marco Polo. They wanted to create a new experience in the form of an Artist Run Space. Where the artiste her-self is curator and mediator of the space.

The works created especially for this exhibition have as their point of departure the story of Marco Polo, and more precisely his famous work The Devisement of the World, also called The Book of Wonders and all the legends that surround it. The stories of Marco Polo recall the part of fiction that attaches to any narrative tra- veler, they then ask the question of the boundary between travel and non-travel.

The central piece, the film Filature à la gondole offers an investigation that is both a mental introspection mixed with an architectural observation that brings us clues as and when the drift. Shot in 16mm black and white film, it is projected in a loop in the exhibition space. Various clues collected during the Venetian wande- rings of Alice Guittard enrich the film.

Practical information and schedules on the ICI Venice website.