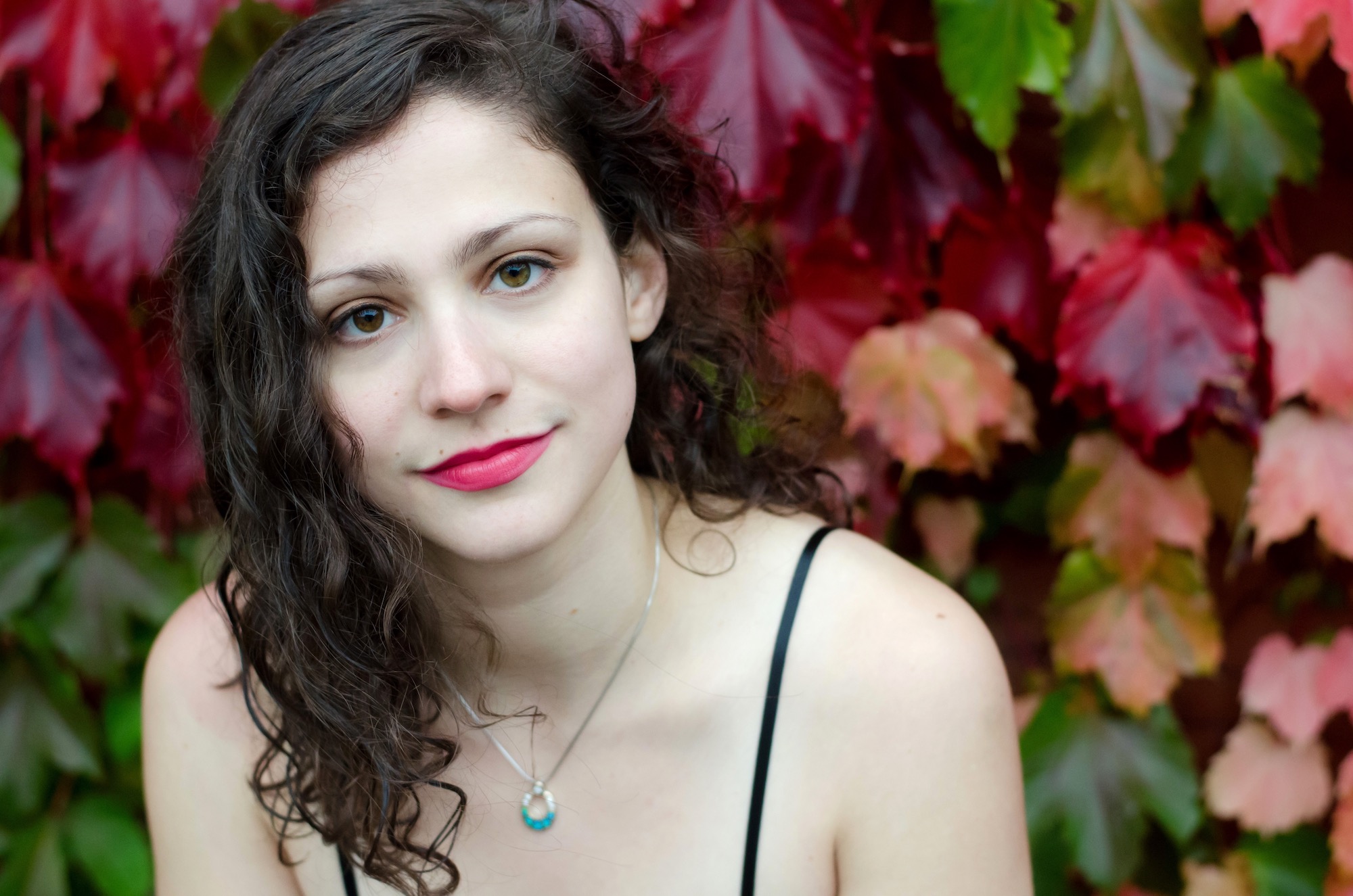 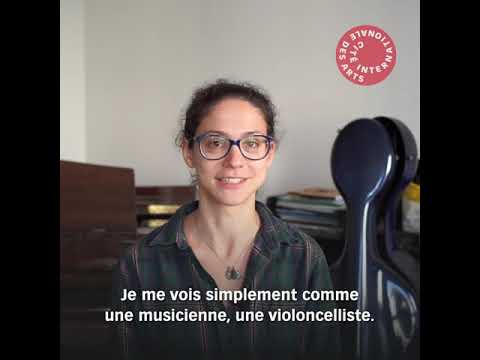 Alexa Ciciretti has been in residency at the Cité internationale des arts since October 2020 for two different creation, research and performance projects.

Her current residency at the Cité internationale des arts consists of creating a digital archive that catalogues the performance practices of contemporary French cello music. The aim of this project is to make this music more accessible to cellists, teachers, composers, audiences and researchers worldwide.

Alexa Ciciretti has been a cellist with Ensemble Cairn since 2019. She is a regular guest of the Ensemble Intercontemporain. Her interest in contemporary music has led her to work with several important composers.

She has been invited to the Ojai Festival, the Spoleto Festival, the Lucerne Festival, and has performed with the New World Symphony for four years, and as the orchestra's principal cellist on their tour to Carnegie Hall in 2019.

She has collaborated with the flamenco ensemble Sephardit (Miami), and recently played a role in the short film A Waning Heart. This film has been presented at the Cannes Film Festival in 2018.

Alexa Ciciretti received her Master's degree and Diploma of Study from the Eastman School of Music, and her Bachelor of Studies with a degree in historical performance from the Oberlin Conservatory. Her principal teachers are Steven Doane, Amir Eldan and Ronald Lowry.

She continued her postgraduate studies in Paris with Anssi Karttunen.