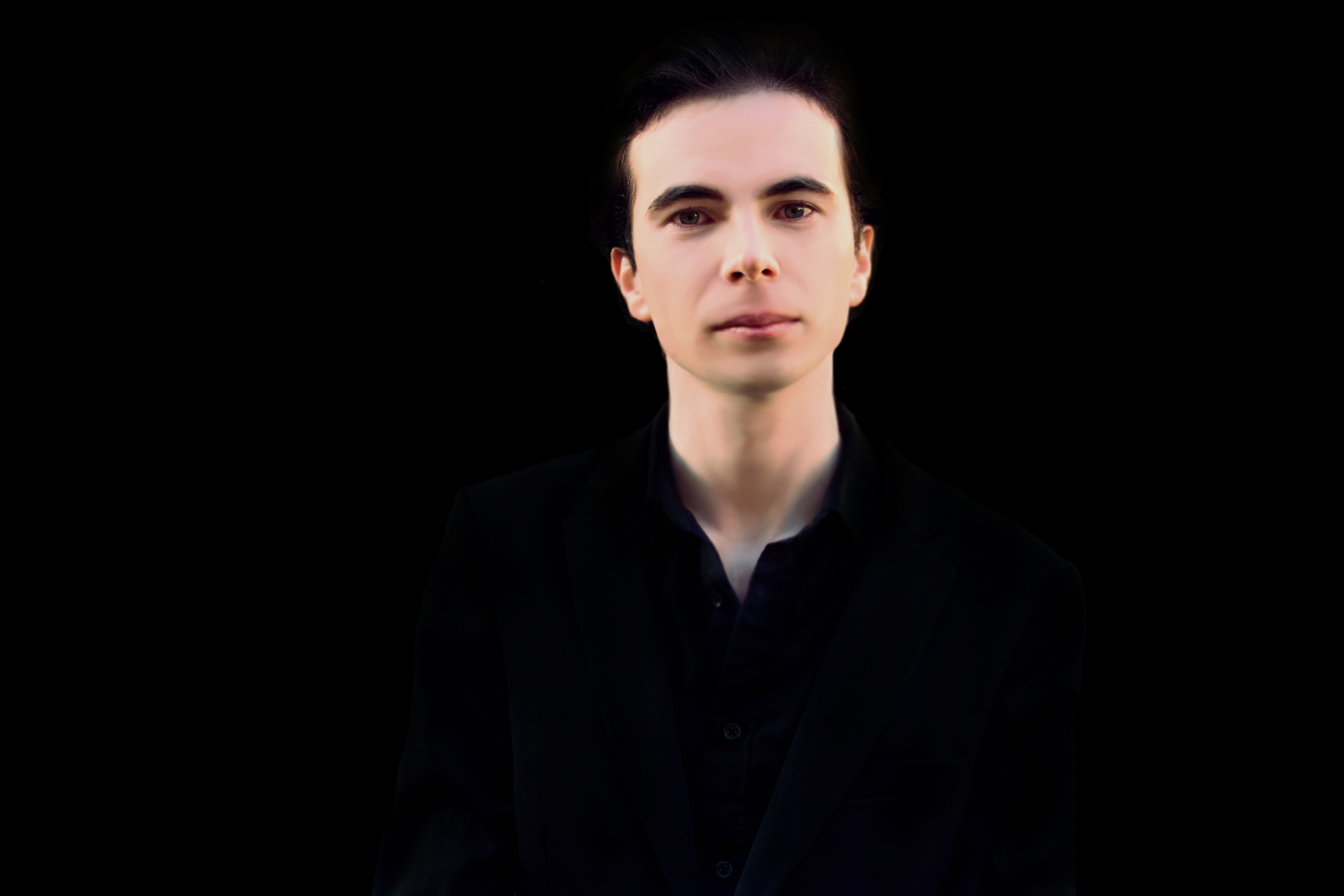 Adrien Trybucki, born in 1993, devotes his activity as a composer to acoustic, mixed and electronic music. The obsessive character of his writing can be found in his first opuses, notably “Cinq Visions for orchestra”, which won him the Prix Île de créations in 2014. His works, driven by an impulsive and immutable energy, have been heard in a dozen countries across Europe, America and Asia, as well as on the airwaves of France Musique, the BBC and RTS.

After studying in Toulouse with Bertrand Dubedout and Guy-Olivier Ferla, he obtained a master's degree at the Conservatoire national supérieur musique et danse de Lyon with Philippe Hurel and Martin Matalon, before joining IRCAM in 2018 to follow the “Cursus de composition et d'informatique musicale”.