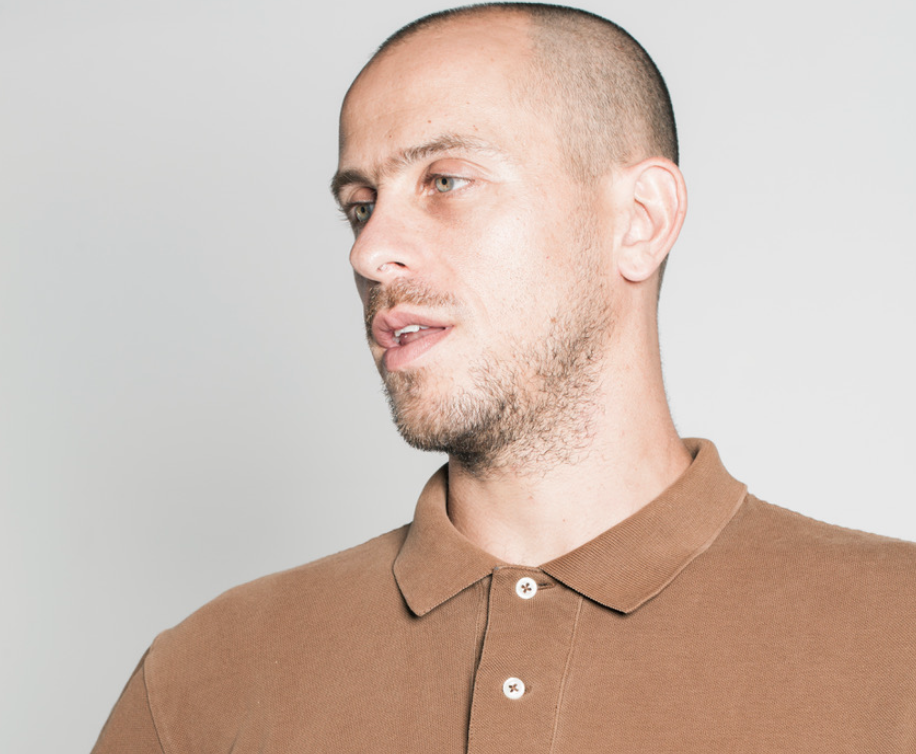 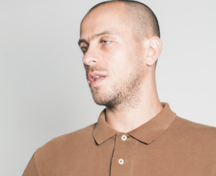 Adam Linder was born in Sydney, Australia in 1983. He lives and works between Los Angeles and Berlin. Adam Linder is a dancer and choreographer. His works are often presented in theatre and exhibition contexts; in which text, costuming, sound production and film are all considered part of his role as choreographer.

The years of Rudolf Nureyev's direction of the Paris Opera Ballet will be the main focus of Adam Linder's residency in Paris. Adam Linder will dig into historical archives, whilst also speaking to former associates of the Opera during this period. Through this field work he will try and understand the spirit that characterized this 80s moment in ballet, when younger choreographers were responding with a playful (post-) modernizing of the form with Nureyev's decline from AIDs in the background of this illuminating era. With this research, Adam Linder will be inspired to build material for a new ballet that reflects the times we are in today by retaining an umbilical cord to the formal ruptures of the past.