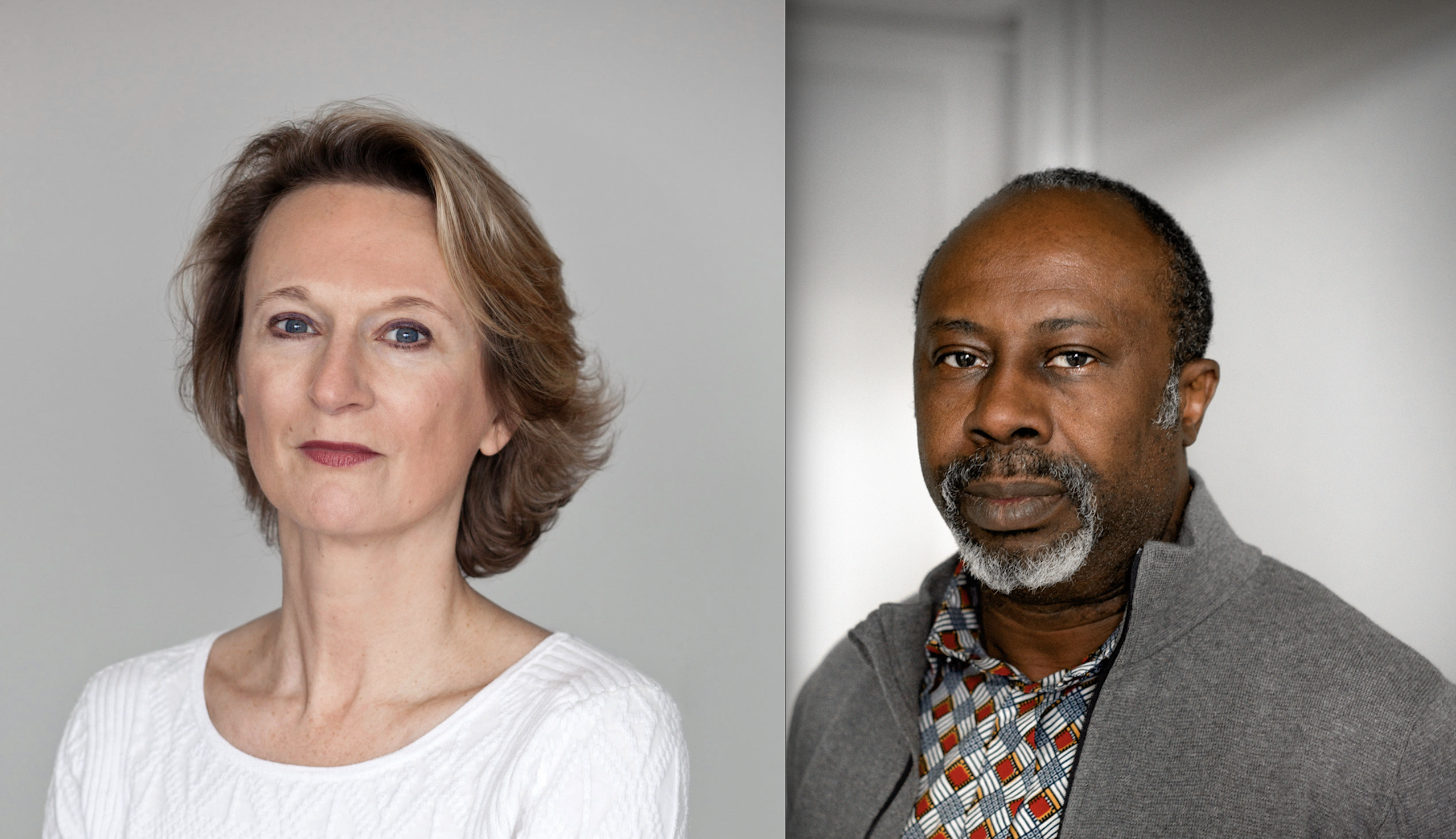 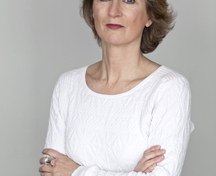 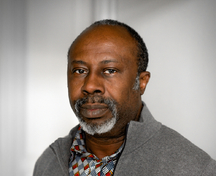 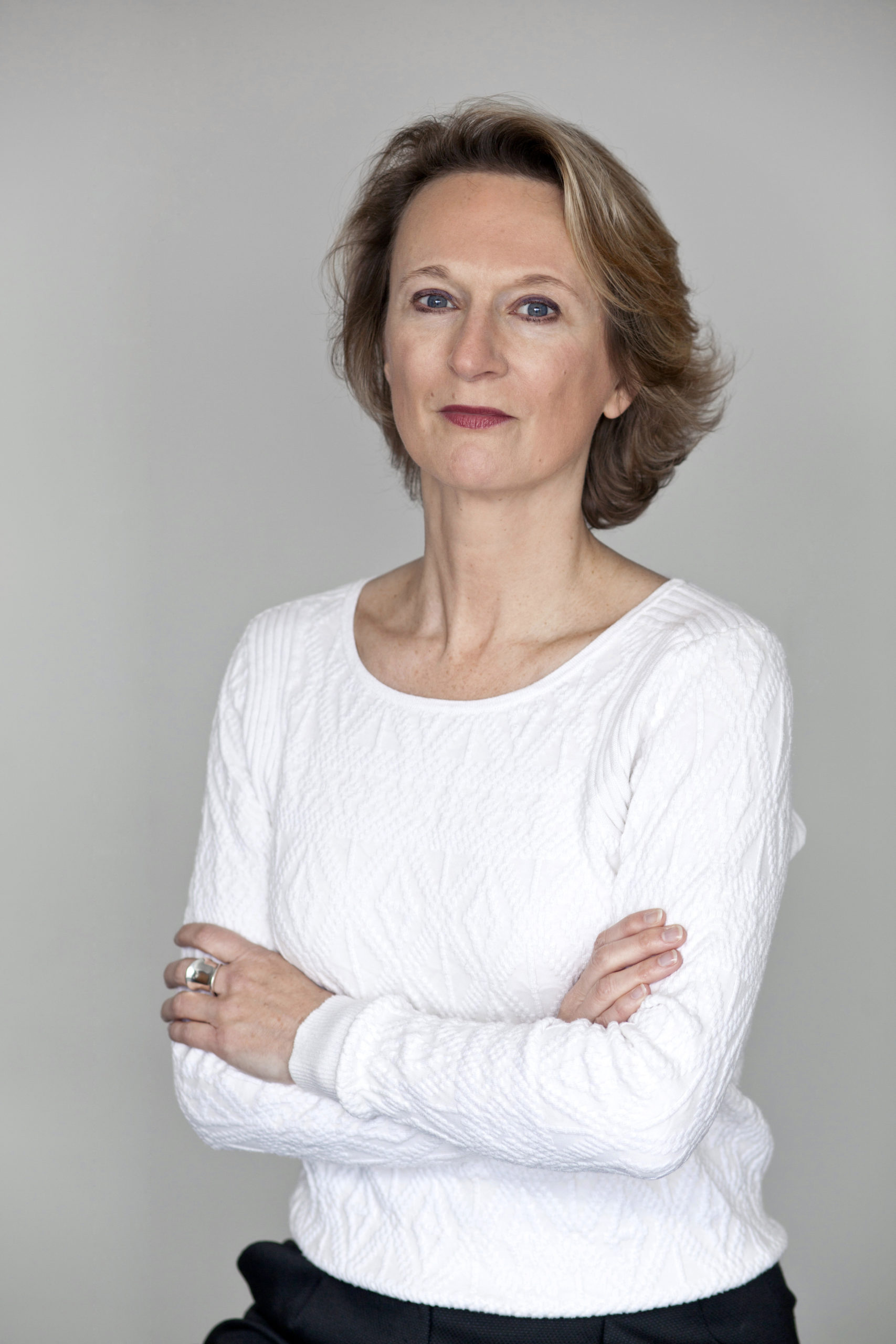 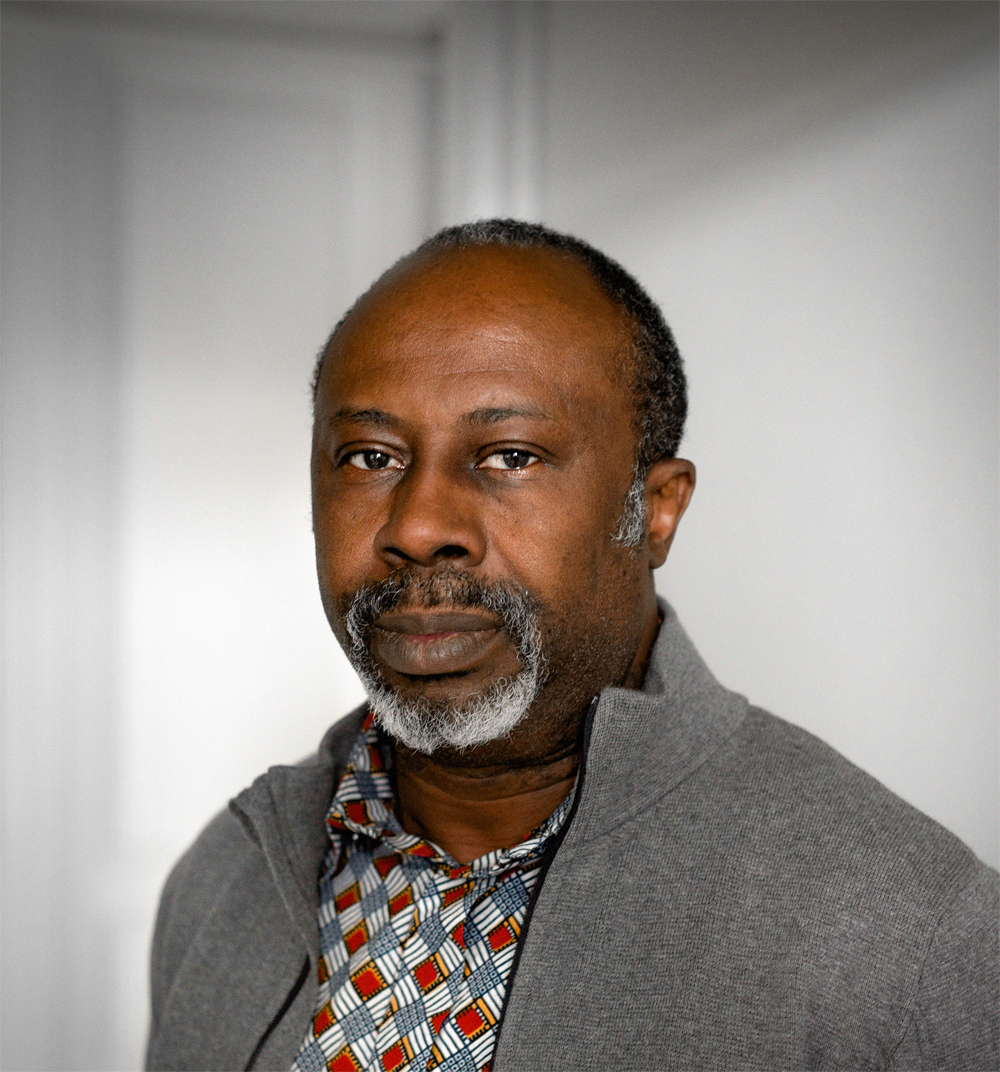 Paula Aisemberg has been appointed Secretary of the Bureau of the Cité internationale des arts’ Board of Directors of which she has been a member since 2020.

Paula Aisemberg is Arts Projects Director at Groupe Emerige, where she is responsible for preparing the group’s future arts and cultural centre on Île Seguin (Paris), of which she will be the director when it opens. She was formerly artistic director at La Maison Rouge. An exhibition curator having worked on Henry Darger, My Joburg, Paris, Dresde, My Buenos Aires and Ceija Stojka at La Maison Rouge amongst other projects, she is also the president of Trampoline, a not-for-profit organisation that works to support the French art scene, the treasurer of Le Crédac art centre and chief executive of publishing company Paraguay Press.

Hassane Kassi Kouyaté has been appointed to the Cité internationale des arts’ Board of Directors in the role of expert.

Hassane Kassi Kouyaté was born in 1964 in Burkina Faso into a family of griots (storytellers). A stage director, film and theatre actor and trainer, he created the theatre troupe “Deux temps trois mouvements” at Galante Theatre in Avignon. He also founded the international storytelling, music and dance festival “Yeleen”, as well as the “Djéliya” social and cultural centre in Bobo-Dioulasso (Burkina Faso). In November 2014, he was appointed as director of the EPCC (a public body responsible for managing cultural establishments), which brought together the Centre Martiniquais d’Action Culturelle (Martinique centre for cultural action) and the Atrium cultural centre. This new structure, renamed “Tropiques Atrium”, received the “Scène Nationale” label in 2015. In 2019, he became the director of the Francophonies en Limousin festival, which plays a key role on the French-speaking arts and culture scene. He is also co-curator on the Cité Internationale de la Langue Française project in Villers-Cotterêts and a member of the juries that designate the French culture capital and the Radio France Internationale theatre prize.