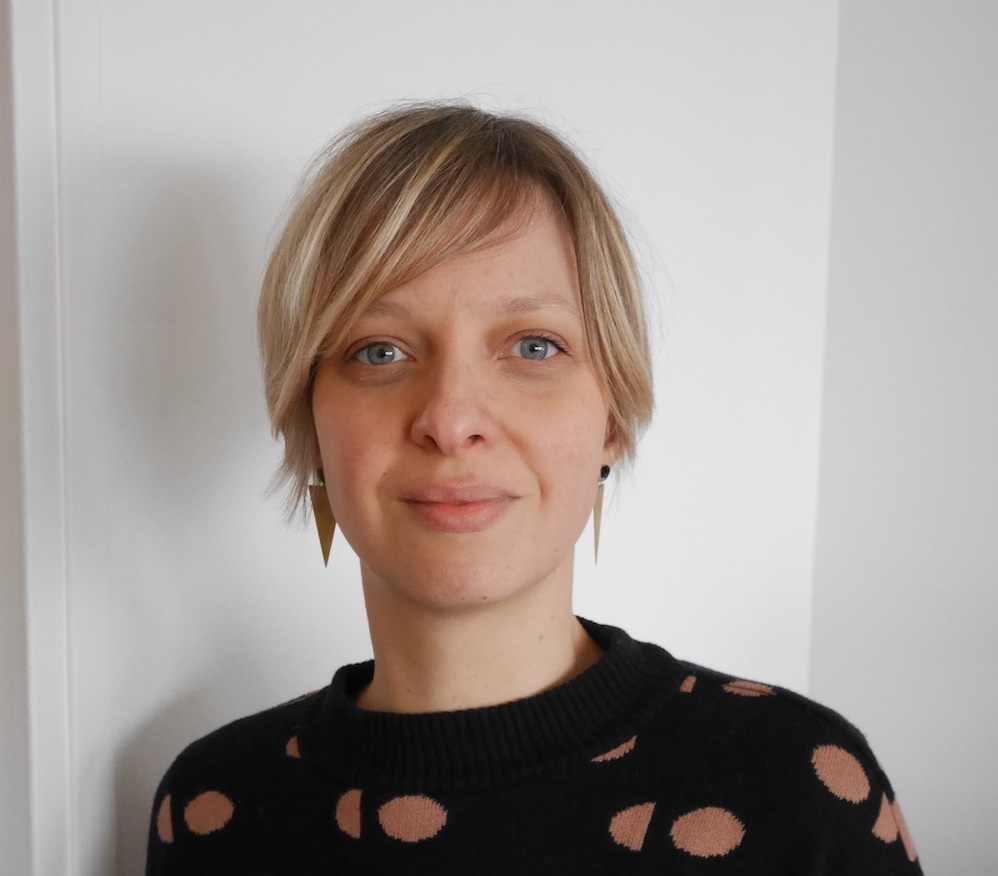 Following a major in the management of cultural institutions at the École Supérieure de Commerce de Nantes – Audencia and after gaining experience working for a year alongside the General Coordinator of the Palais de Tokyo in 2006, Marie Le Goux joined the cultural department at the French Embassy in Berlin in 2007, before moving to the IAC in Villeurbanne as an administrator in 2009 and finally the Frac Île-de- France as general secretary in 2011.

She has been the Frac’s general manager for ten years, working alongside its director Xavier Franceschi and participating in the development of its multi-site project, including the reopening of the Château de Rentilly in 2014 (the Frac’s second site refurbished by Xavier Veilhan). She is currently co-piloting a project – in concert with the Ministry of Culture and the Île-de-France Region – to create an active reserve collection in Romainville, which is scheduled to open in early 2021.

A specialist in managing cultural institutions, particularly in the field of the visual arts, she will join the Cité internationale des arts’ team
on March 1st as the Director of Administration, Finance and Human Resources. She will accompany the operational implementation of the Cité’s development strategy by continuing to modernize the institution, which under French law is a private foundation of public interest.