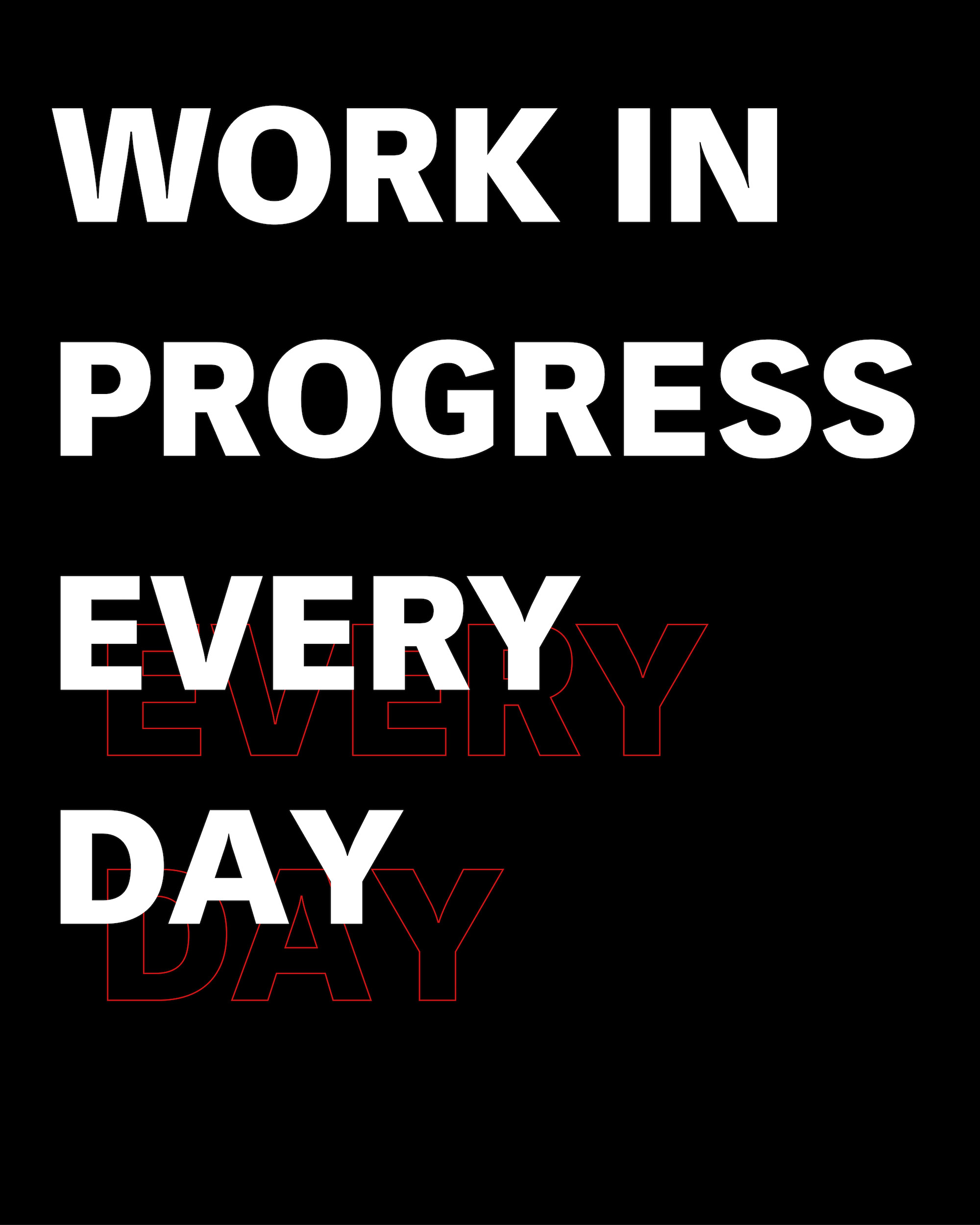 A residency center never stops: it is first and foremost a place to live and work before being a place of performance. Despite the context, creation still lives at the Cité internationale des arts. We have decided to virtually knock on the doors of the artists in residence studios here in Paris and of those who have left to show that creation continues to take place.
A daily place for artistic creation in all its forms on a daily basis...
Aïda Nosrat & Babak Amir Mobasher

On 20 March 2020, Aïda Nosrat & Babak Amir Mobasher open the doors of their studio to us for the celebrations of Norouz, the New Year of the Persian calendar and the first day of spring.

Biennale di Venezia at the Cité #1

From March 21st and in the next few days, we invite you to visit our Youtube channel for a look back at the cycle "La Biennale di Venezia a la Cité" of autumn 2019.
The opportunity to (re)listen to the artists in residency and their guests around their participation in La Biennale di Venezia!

The cinema at the Cité

On March 22, rendezvous with Bawa Kadadé in residency at the Cité internationale des arts with the support of the Centre National du Cinéma et de l'image animé.

Biennale di Venezia at the Cité #2

A look back at the second rendezvous of the "Biennale di Venezia at the Cité" series with Alban Muja of the Kosovo Pavilion.

On March 24th, the Martinican-Haitian singer Ymelda Marie-louise invites us for a moment to mix traditional Haitian sacred rhythms with rock and African music influences. And all this is only a foretaste of her multiple projects on which we will come back soon: album, project of writing a musical tale for children, book, concert, documentaries... Ymelda is an artist with multiple facets!

A look back at the second rendezvous of the "Biennale di Venezia at the Cité" series with Joël Andrianomearisoa of the Madagascar Pavilion.

Thinking of how to host an open studio during total confinement, Lukas Zerbst proposes a different departure point to share his practice and works in progress during his residency. He will be in conversation with fellow resident Reem Shadid engaging with thoughts around ‘involuntary complicity’ in artistic and exhibition practices on March 26th, from 7 to 8 pm!

On March 27th,  look back at the fourth and last rendezvous of the "Biennale di Venezia at the Cité" series with Laure Prouvost & Martha Kirszenbaum of the French Pavilion.

A conversation moderated by Riason Naidoo

I HAVE FORGOTTEN THE NIGHT