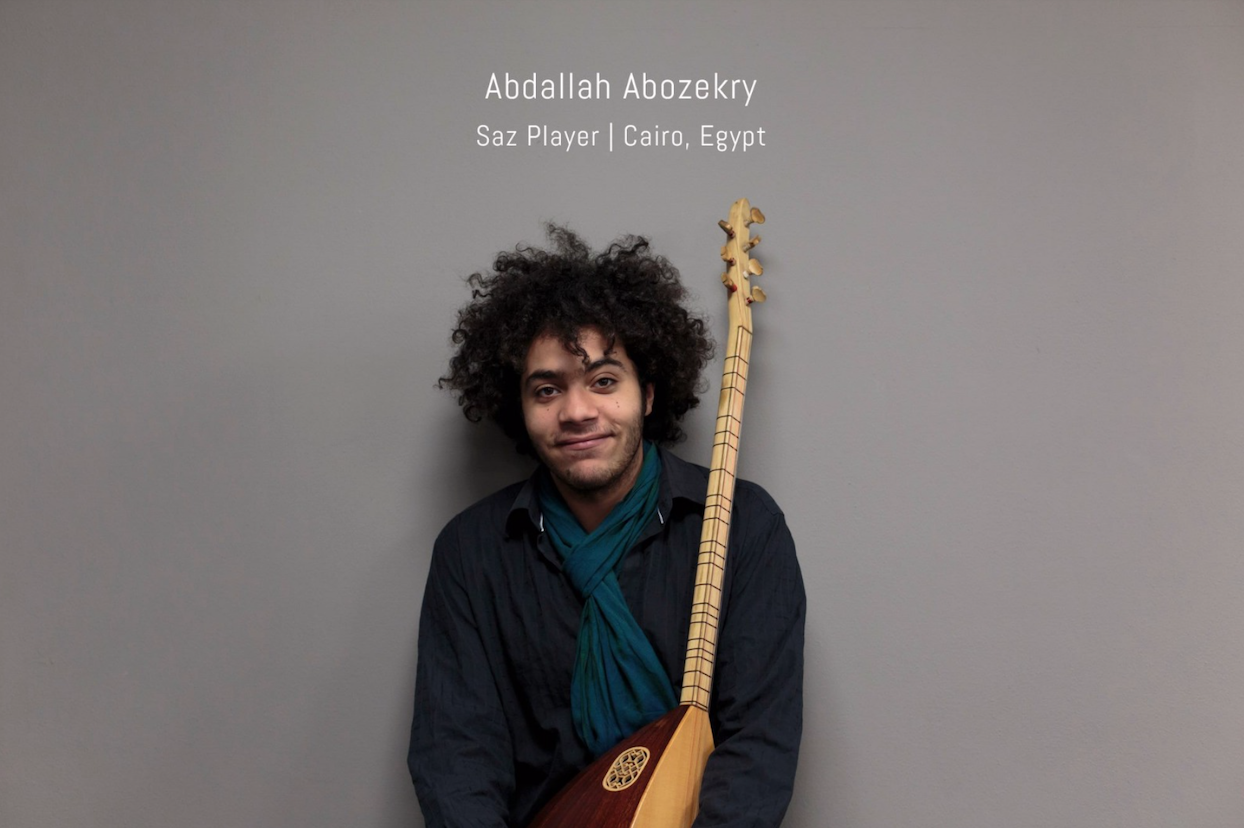 Abdallah Abozekry was born on 16 February 1995 in Cairo into a family of lovers of Arab classical music. At the age of twelve, he began his musical studies at the House of Arab Lute in Cairo, with a Syrian Kurdish teacher. At the age of fourteen, he joined the Oriental Orchestra conducted by Naseer Shamma. He has participated in renowned festivals, such as the Baalbek and Carthage festivals.

At the end of 2010, he graduated from the Maison du Luth Arabe in Cairo with a "prize of excellence". At the age of fifteen, he became the youngest teacher of Saz in the Arab world.

In 2017, two years after his arrival in France, Abdallah Abozekry began working with his older brother Mohamed Abozekry. For their first collaboration, the two brothers team up with Nicolas Thé, a renowned drummer, and present Don't replace me by a machine.