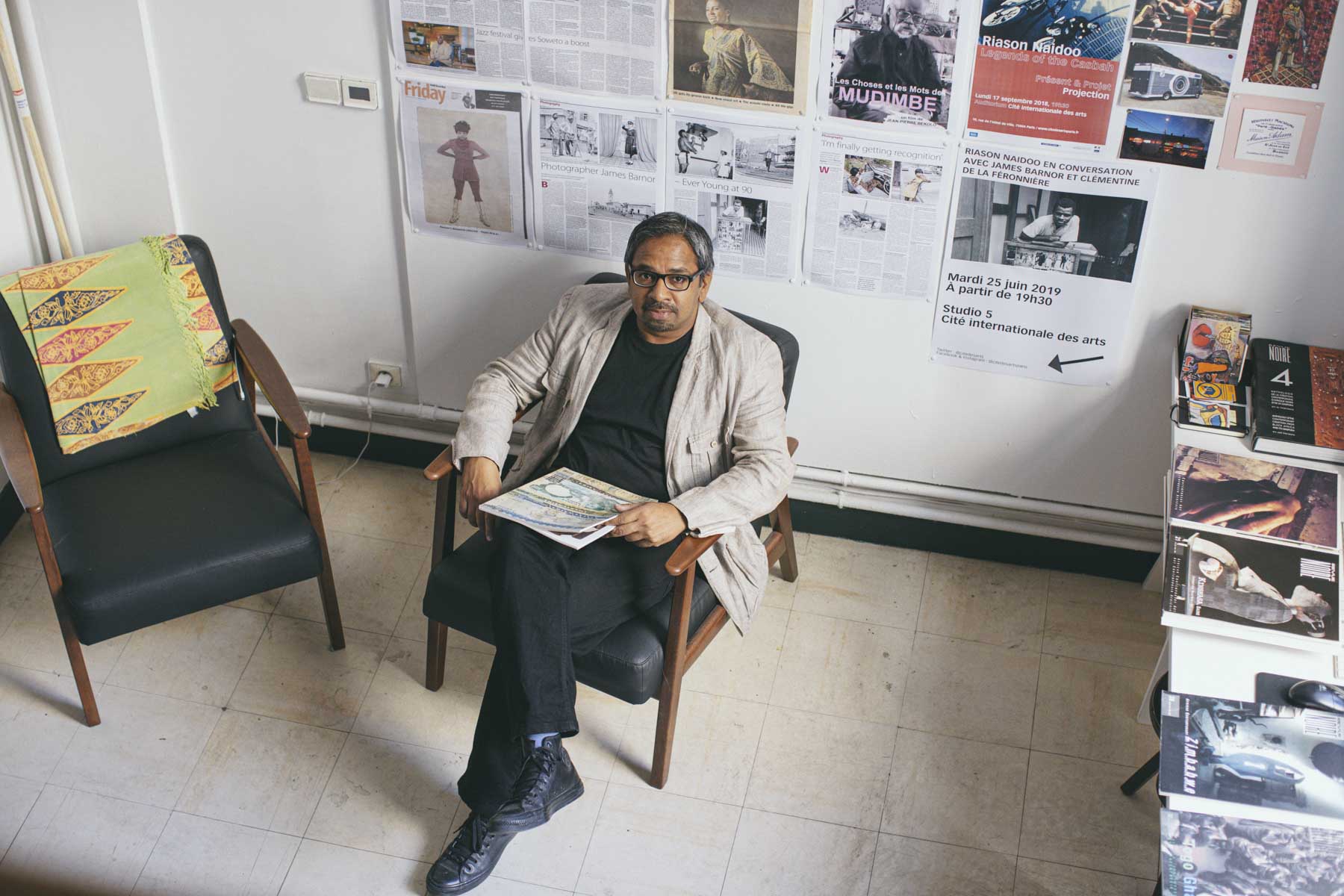 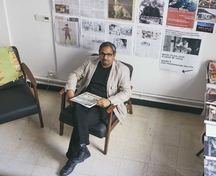 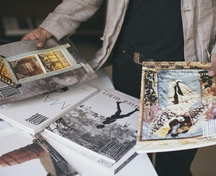 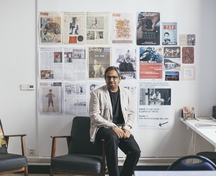 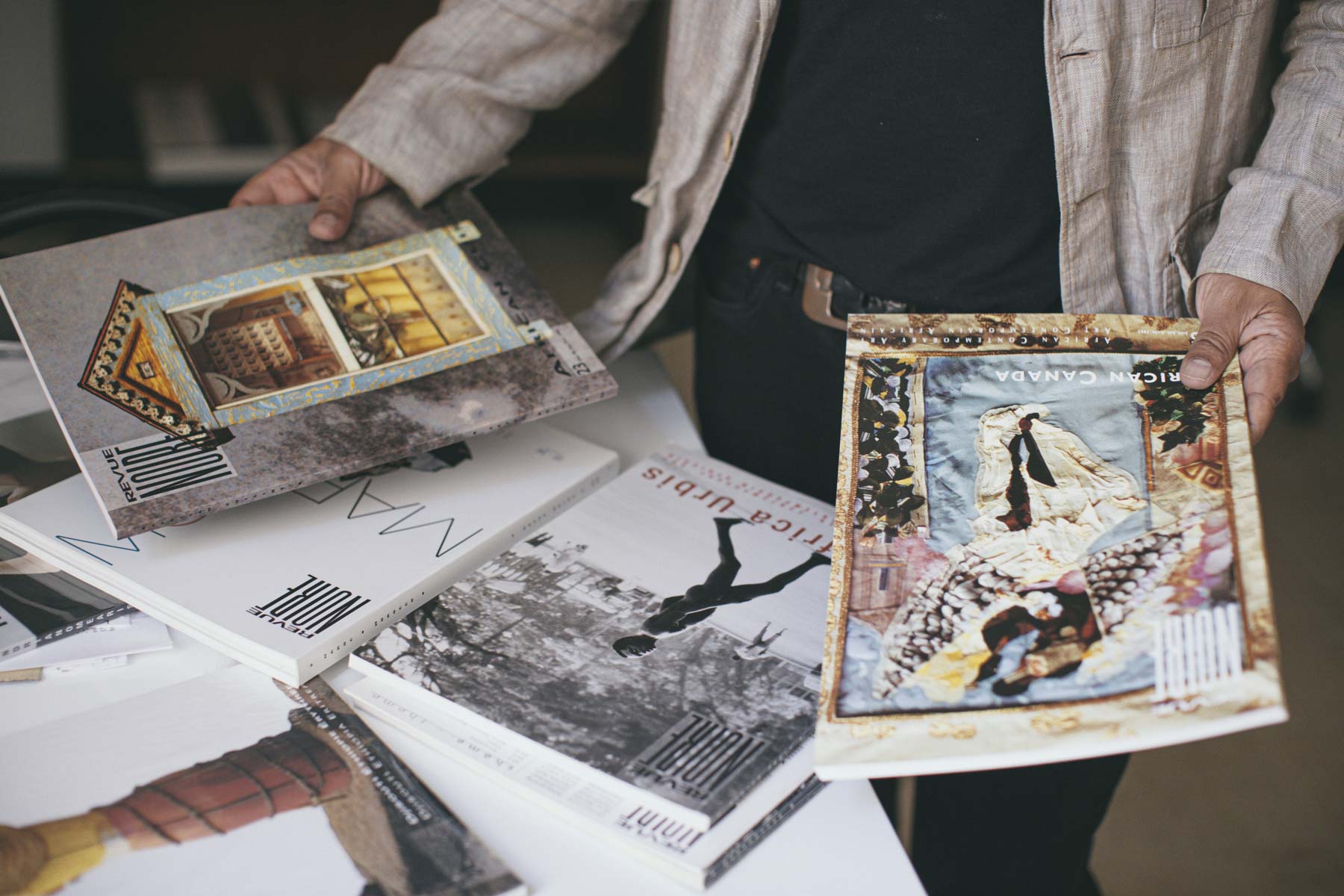 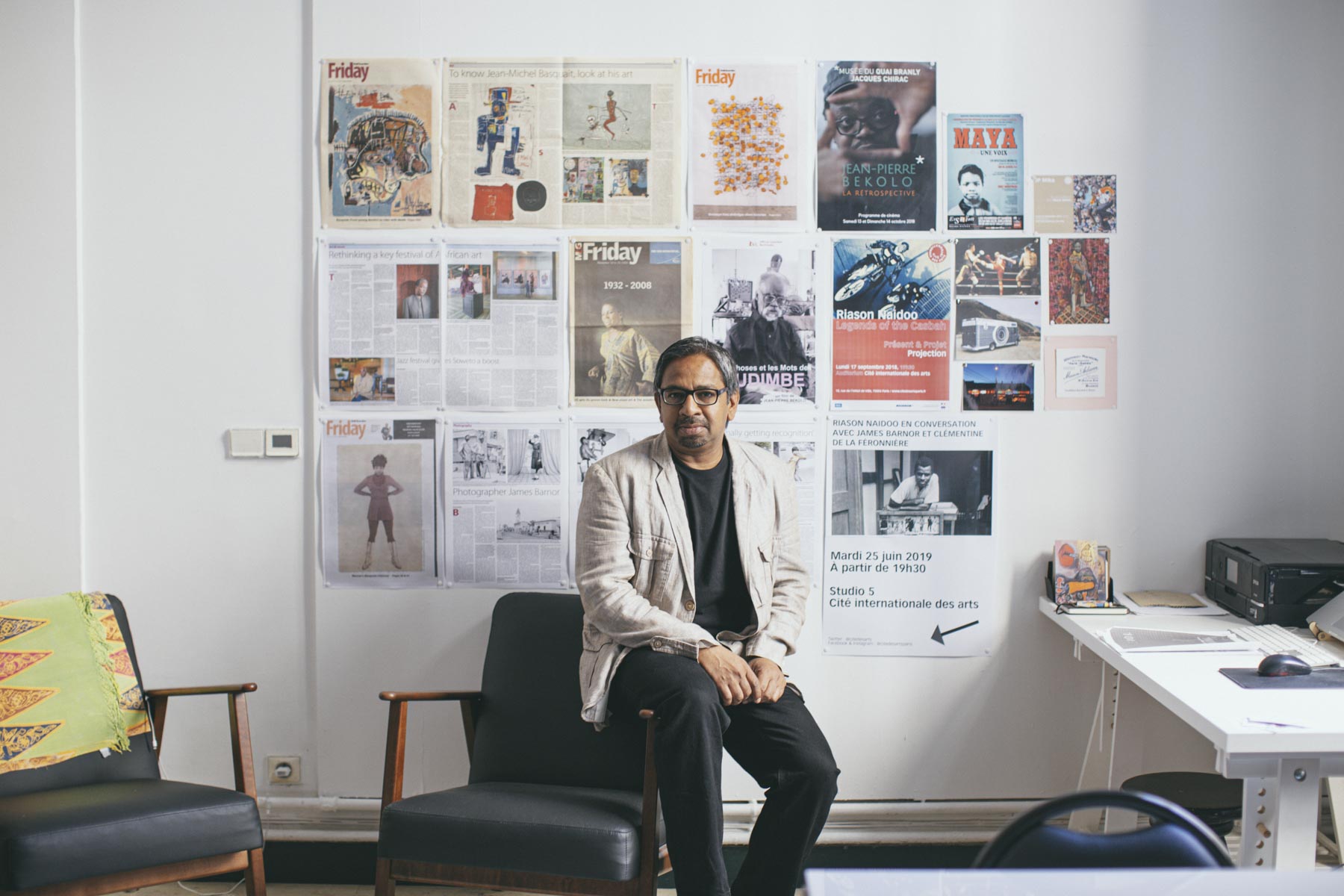 What changes and developments are to be noted in your work thanks to the residency at the Cité internationale des arts?

"As a curator with an interest in research my residency (initially with the support of the l'Institut français and l'Institut français d'Afrique du sud and now directly via the Cité internationale des arts) has afforded me access to important archives on contemporary African art in Paris and to a network of museums, galleries, curators and artists working in the field. It is little secret that the city is home to diverse African populations from various regions of the world (Africa, Caribbean and Indian Ocean). Importantly, it has also given me the luxury of time for reflection and a focus, more recently, on writing."

An anecdote about your residency at the Cité internationale des arts?

"Apart from my professional practice and research, I have met many artists working in different disciplines and coming from all corners of the globe (90 countries it is said). I’ve also enjoyed some especially brilliant world music concerts at the Cité internationale des arts, I must add. Within the cosmopolitan environment of the Cité we have shared numerous Open Studios, communal lunches and smaller dinners together. Through their artistic practice and via our informal conversations I have learnt a great deal from fellow resident artists of their individual narratives, personal interests and their national histories too. "

Born in Durban (South Africa), Riason Naidoo is a recipient of the Writing Committees of the Cité internationale des arts following his first residency as a curator through the Institut français (2018). In 2016, Riason Naidoo was awarded the title of "Chevalier de l'ordre des Arts et des Lettres" by the French Ministry of Culture.

He was invited faculty to the New York based Independent Curators International (ICI) curatorial workshops held in Dakar (2016), Addis Ababa (2014) and Johannesburg (2013).

In 2012-13 he curated three retrospective exhibitions on Peter Clarke (b.1929-d.2014) in Paris – as part of the South African Season in France – INIVA in London and at the National Gallery in Dakar.

In 2012 Naidoo was co-curator of the 10th edition of the Dak’art biennale in Senegal.

In 2010 he curated the ambitious exhibition 1910-2010: From Pierneef to Gugulective at the South African National Gallery, comprising 580 artworks, that took a fresh look at a century of South African art.

He co-produced and co-directed, with Damon Heatlie, the documentary Legends of the Casbah (2016) that was inspired by the same exhibition and research.

He worked with Ernest Pignon-Ernest on a public art project entitled Soweto Warwick (2001-02) in Durban and Johannesburg.

Legends of the Casbah

In discussion with Riason Naidoo

A conversation moderated by Riason Naidoo

The ESAD of Reims invites artists in residence